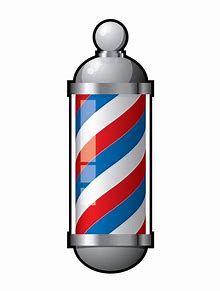 Pietro “Pete” Bruno, 76 of Winter Park, FL passed away on Thursday November 28th with his loving family by his side.

Pete was born on October 21, 1943 in Palermo, Sicily to Silvestre and Rosalia (Tarantino) Bruno he was one of nine children. He came to the United States as a teenager in the 1960’s. Pete met his wife Catherine (Todaro) Bruno in May of 1970. They were married the following year on July 11, 1971 in Brooklyn, NY. Peter and Catherine moved to Winter Park, FL a few years later where they raised their children. Pete worked as a Barber and opened “Pete’s Barbershop” in 1988. He is famously known as Pete The Barber. If anyone knows Pete, you will know he was a character. He loved to tell jokes and made all his customers (the ones he liked) feel like part of his family. He enjoyed watching wrestling, playing games with the grandkids and listening to music, especially Andrea Bocelli and Julio Iglesias. Pete was a family man. He loved his family very much. He loved to spoil his grandkids with love and doughnuts. If he didn’t bring a box of Krispy Crème with him something was wrong.

To send flowers to the family or plant a tree in memory of Pietro Bruno, please visit our floral store.